When you first spot this 66 Cadillac parked up you may think that it’s quite possibly a fresh import. You would be incorrect. Amy and Alex’s cadi has been in the country for quite sometime, since 1972 in fact, when it was privately imported here by a once mayor of Sydney. He had owned the car for 40 years, and it took them almost four months before they managed to get him to give up the keys.

Amy & Alex were eager to get the car on the road and put plenty of hours in to get it streetable. The car had sat for 5 years, and had not been moved. It required some serious work. The brake system needed to be overhauled, the fuel tank had rust holes, the carburetor required a rebuild, the 429 ci big block had a few sticky valves and a freshen up of the ignition system plus replacement of all fluids was required.

Alex had been lucky enough that he had grown up spending time in his Dads inner city workshop, and had learnt enough over the years that he had undertaken all these tasks himself. surprisingly enough once Amy & Alex where happy with how the big block was running they turned their attention to the air-conditioning. Not knowing the full service history of the car but knowing that it had sat for so long, they where very surprised when after replacing two ‘O’rings and giving it a re-gas the factory Air con system kicked into life and cooled the car with no leaks.

The attention quickly turned to the suspension. They both wanted that lowrider style of look and it wasnt long before the car spent some time with Darren at Belair Suspension for a full, front, back, airbag setup. A set of new Coker white walls where soon to follow, before the car got treated to some paintbrush work in the form of pinstriping at Taren Point Rat day earlier this year.

There is big plans for the future of this car, the couple have just purchased a house together, so now that’s done, the Cadillac will be getting prepped for a revamp. Talking to Amy & Alex about the car, they have informed me that plans will more than likely include a 530 ci 900hp blown engine from Cad co in the states, a four link setup and some much-needed wider rear cross ply tyres.

Amy says “we use the car almost every second weekend, as it is so reliable. It is a pleasure to drive, except for when it comes to parking.” The car has been on the road for almost a year now and all the luxury items still work from, the electric bench seat, power steering and even the power windows. This thing is one cool cruiser. 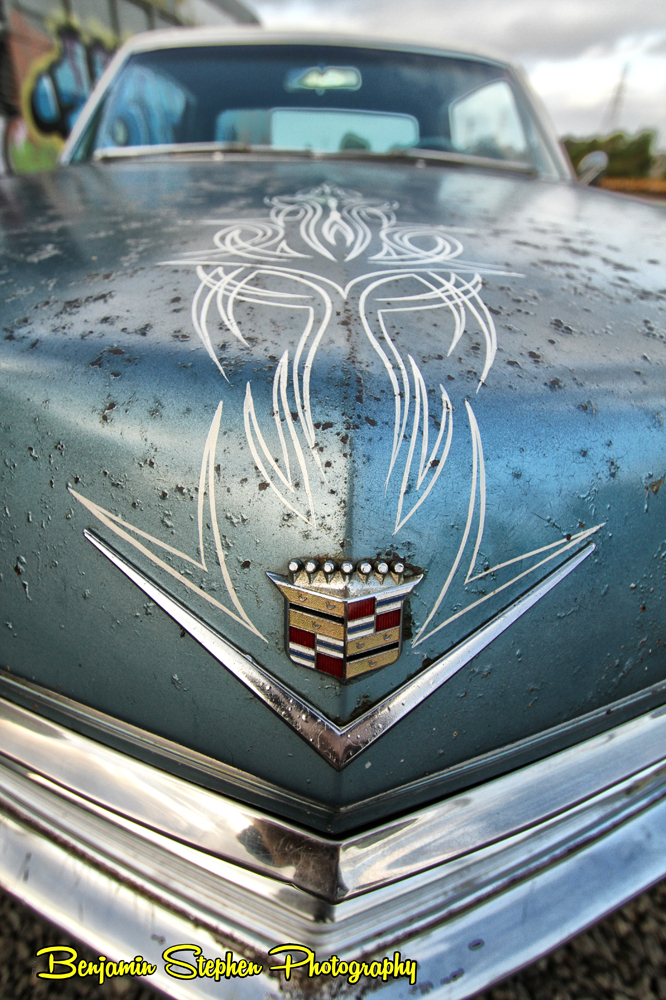 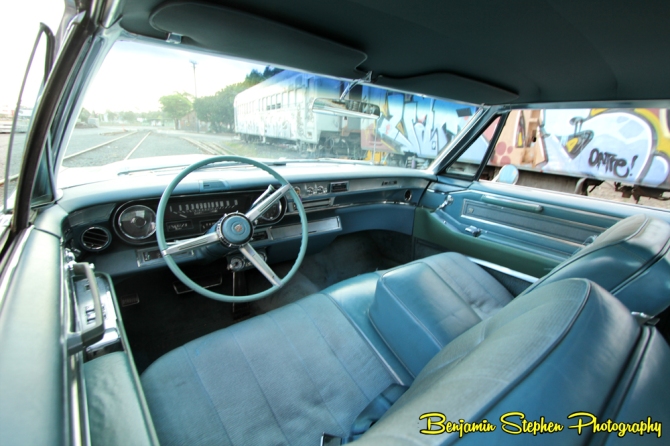 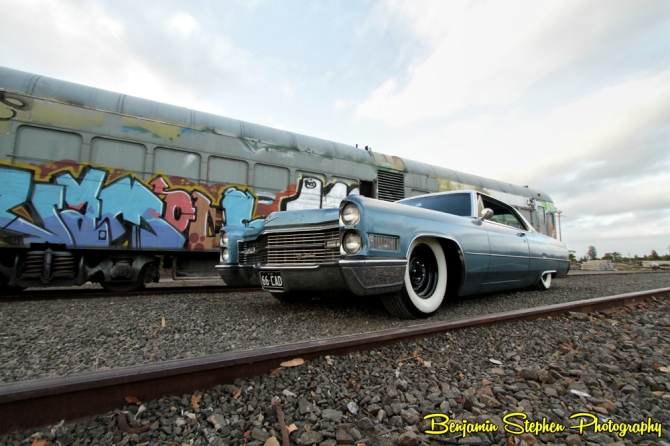 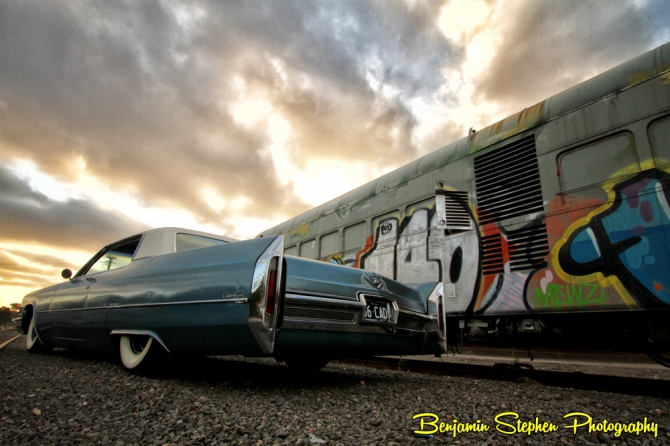 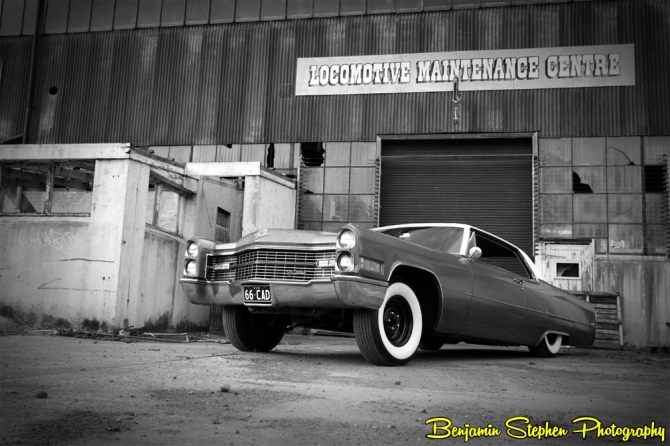 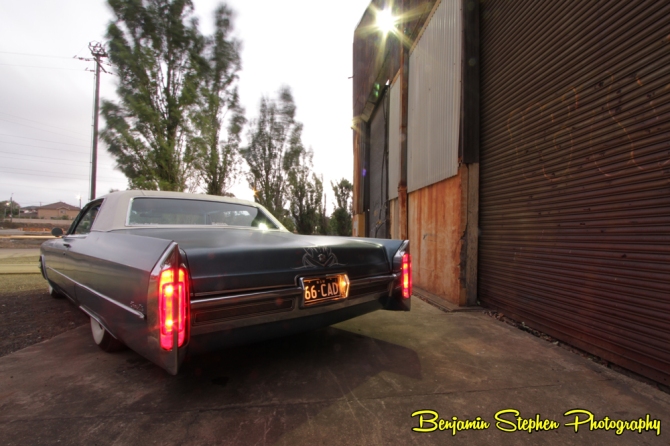 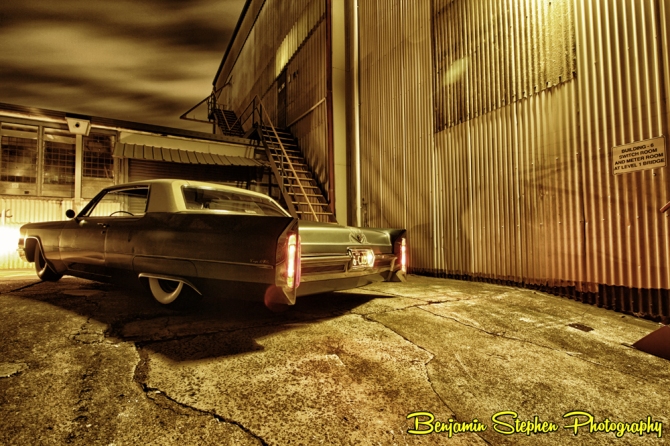 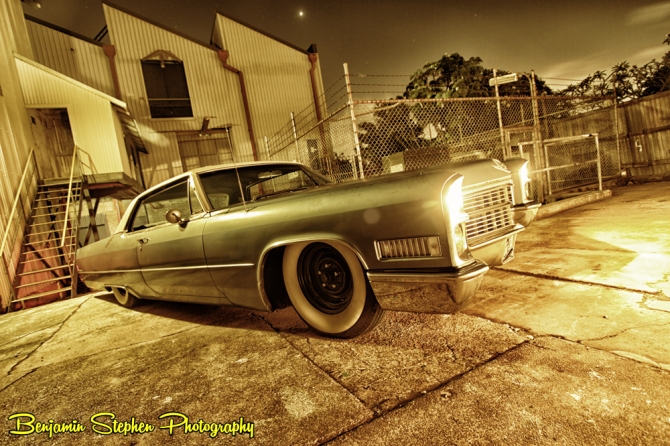 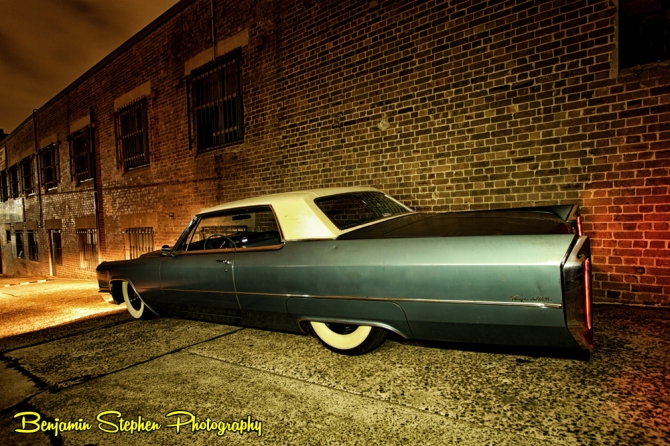 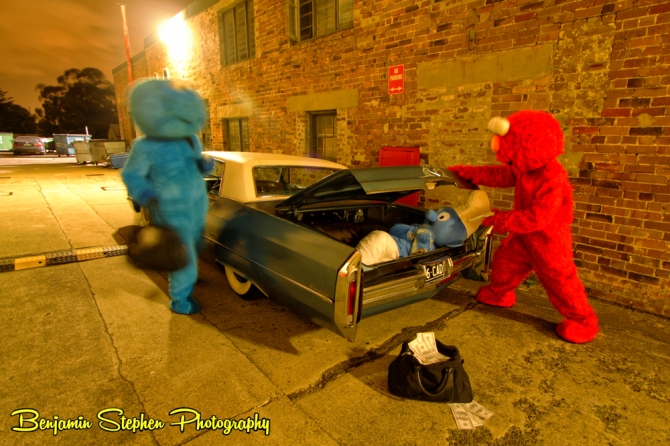 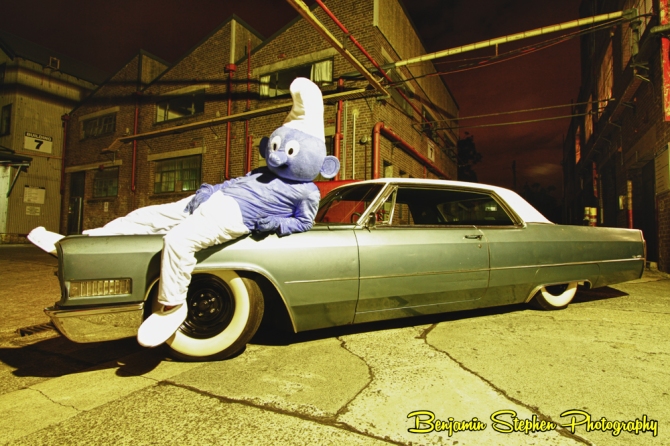 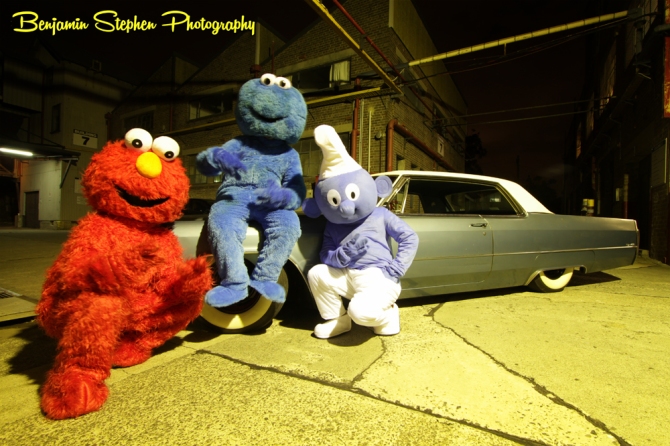