Saturday afternoon, I have finished work for the day and figured I will head home, no plans were made for the evening. I finally got home relaxed a bit and decided to check out what was happening on the multitude of social media apps. I open Instagram to see multiple posts from @aushotrods (Sean Hammond) who happened to be in Sydney for the weekend, was hanging out with the Outkast car club.

I had met a few of the boys from the Outkast club before at Autumnfest and at Torque Bar & Grill’s previous Rockabilly events, so I knew the cars they own are of a high standard. Sean posted a pic of the guys pulling up at Torque so it wasn’t long before I decided to head there to get some shots of the cars. When I arrived I had a quick catch up with a great mate, Theo, before grabbing a beer and deciding to head out the front with my camera.

I spent some time taking some photos before going back inside to catch up with some staff members. It was not long after the Outkast boys where leaving. So Theo and I wandered out to see them off. I managed to catch up with a couple of the boys I had previously met, as well as two friends of mine Steph and Ashleigh, before heading home myself. I had seen earlier in the month that Lucky’s Speed Shop was having their christmas party and open day on Sunday so I planned to head there after work the next day.

Sunday I headed over to Luckys expecting to check out a few cars and head home, but the Outkast boys where there as well as a few familiar faces. There was beer and cider and plenty of cool cars to keep everyone entertained as well as a friendly environment. I ended up meeting Sean and Morgan, two guys that are part of a large group of young like-minded people who are ensuring Hot roding and customs in Australia, is going to be alive and well for years to come. The rest of Sunday night was spent as if we had all been mates for years. 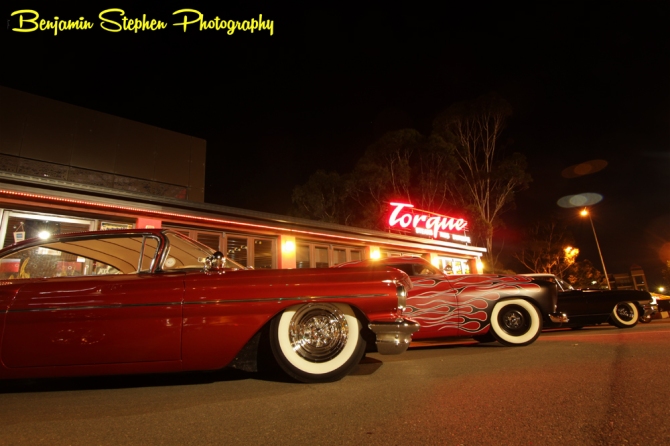 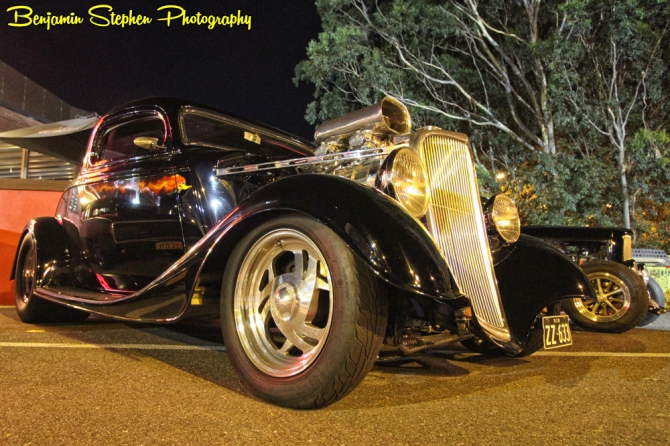 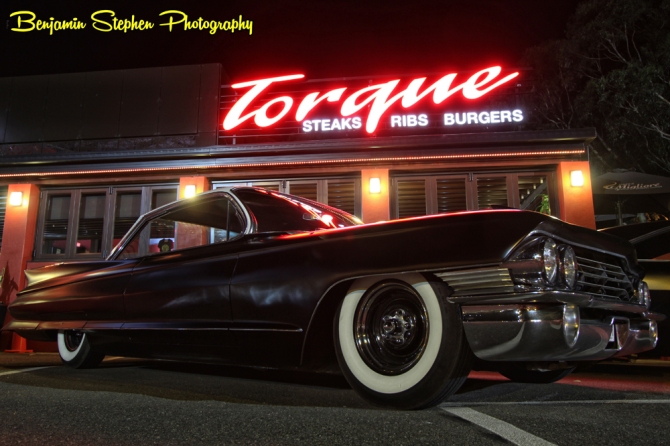 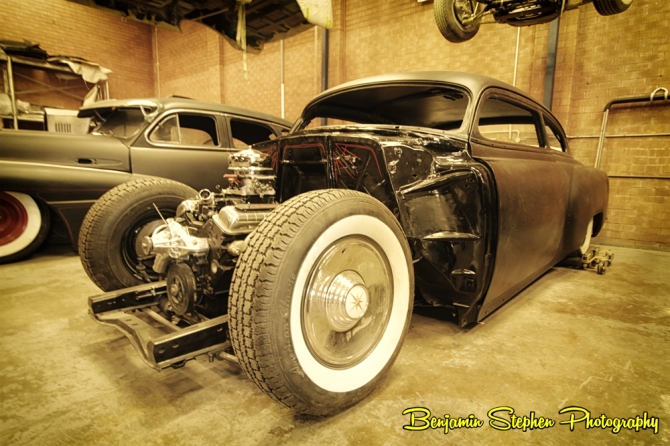 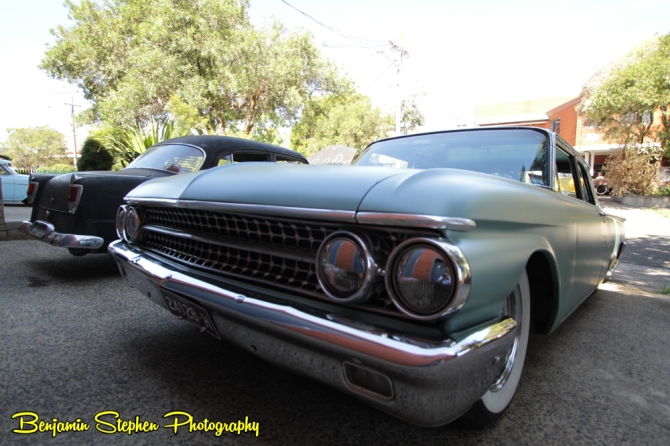 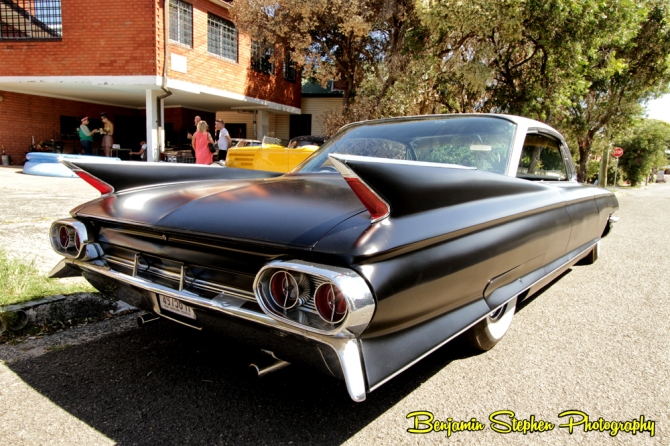 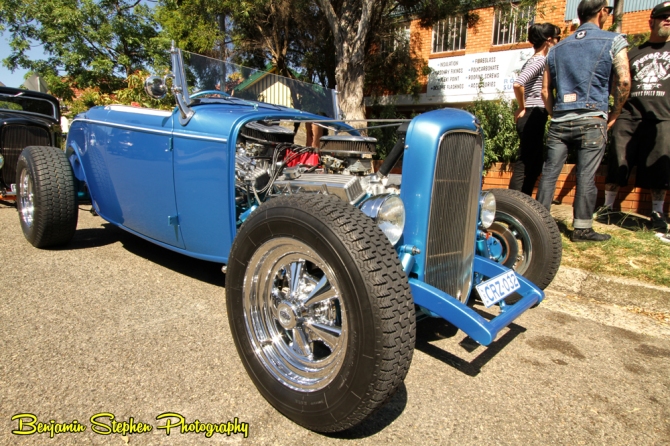 One thought on “Social Media- Bringing People Together”